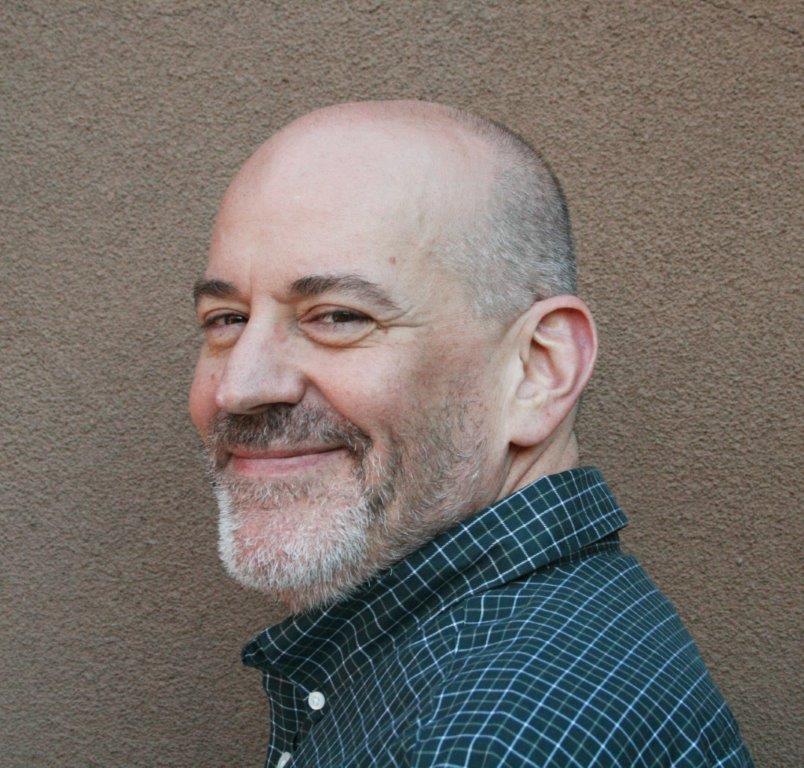 After completing work on a B.S. in Mathematics while serving in the US Navy, Nick continued his studies at the University of Utah and then Rensselaer Polytechnic Institute, where he received his M.S. in Operations Research and Statistics in 1986. Upon graduation from RPI, he began a career in management/decision science. Since then, he's delivered decision support tools and analyses for clients in production simulation and scheduling, product formulation and distribution optimization, agricultural and economic forecasting, and resource and event scheduling and assignment.

Nick first began programming while in high school, continuing through his Navy tour of duty, and into graduate school. Software design and development has been an ongoing pursuit in his professional life—sometimes in support of his decision science work, and sometimes as his primary focus. Along the way, Nick has executed projects using dozens of programming languages and dialects, on platforms ranging from mobile devices to mainframes, from standalone machines to complex connected and semi-connected networks, with a variety of database and application service environments.

Nick's experience in creating curriculum and providing education and training services began in graduate school, where he worked as a calculus instructor. After a few years of limiting this aspect of his work to informal tutoring of colleagues in statistics and quantitative methods for management, he begin collaborating with senior business consultants and coaches in developing and leading workshops on business process redesign and automation, for teams of designers and programmers. After moving to New Mexico, he began working with a number of secondary educational programs, acting as an instructor in after-school and summer workshops in computer programming, modeling, and simulation. This work expanded to leading workshops on applied complexity theory and agent-based modeling for teachers in New Mexico and other states, and for health and social policy professionals and academics in Cuba and the Dominican Republic.